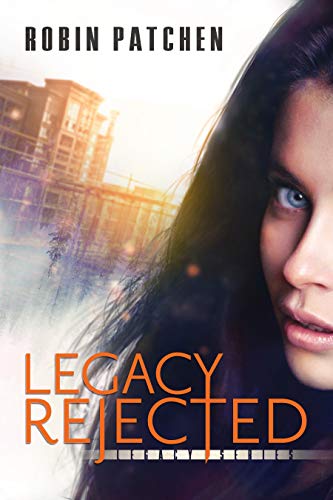 About the Book
All she wants is a home, but there is no safe haven when mobsters are after you.
Realtor Ginny Lamont's family has abandoned her, leaving her with nothing but a warning that she’s in danger. But Ginny's built a home in New Hampshire. After a childhood of nomadic living, she’s not running again, certainly not because of some nameless, baseless threat.

Real estate developer Kade Powers is thrilled to go out with Nutfield’s beautiful new real estate agent. But the prowler they surprise after their first date offers a glimpse into Ginny's past and the legacy of lies her parents left her with. She brings a mystery, one he’s determined to help her solve.

With Kade’s help, Ginny searches for the truth of her parents’ criminal activity while her enemies close in. When the mobsters show up in her quaint New England town, will she find a way to bring them down, or will she lose the life—and the man—she’s come to love?

Ginny Lamont stepped onto her front porch and breathed in the sunshine. She loved everything about her new home. Even the cold New Hampshire winter had felt cozy and homey here.

"You're a friend, Kade. I'm just saying you should distance yourself from Ginny Lamont, or your dreams are going to fall apart." 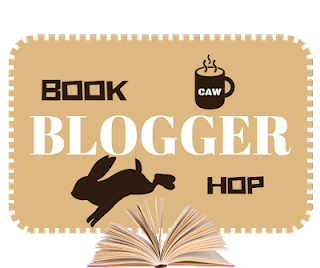 Have you ever wished that there were official government bookish holidays, and that, by law, employers HAD to give their workers a paid day off? If so, what kind of bookish holiday would you like to have?

Oooh, I hadn't thought of that before, but that'd be a neat idea! A holiday just for reading? I'm in!