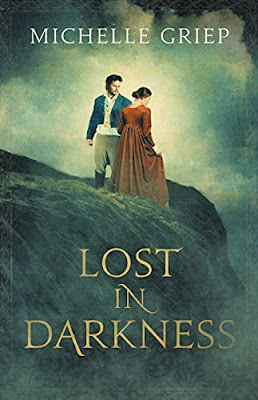 Surgeon Graham Lambert has suspicions about the doctor he’s gone into practice with, but he can’t stop him from operating on Amelia’s brother. Will he be too late to prevent the man’s death? Or to reveal his true feelings for Amelia before she sails to Cairo?
What upcoming release are you eagerly awaiting?
Posted by Ashley Sapp at 11:00 PM