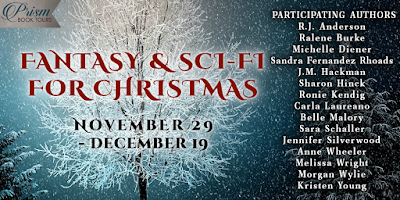 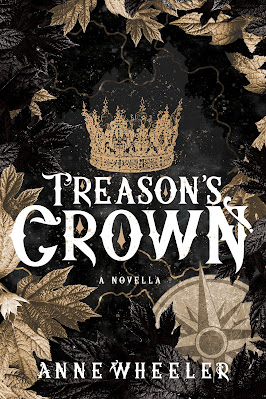 Treason's Crown
(Crownkeeper, #1)
By Anne Wheeler
YA Fantasy
Paperback & ebook, 174 Pages
April 23, 2020
A king in need of a bride. A rebel leader in a dungeon. A farmer’s daughter with a choice. This isn’t a fairy tale.
The last thing Riette expects on a snowy winter’s evening is Meirdre’s royal guard appearing on her doorstep. Their purpose? The king needs a bride, and tradition dictates the position is hers to accept. Desperate to secure her parents’ future, she agrees to the marriage and is whisked away to Lochfeld Castle, all too aware her childhood friend is there as well—imprisoned as a rebel in the dungeons below.
Leaving him to hang isn’t an option, even as her nuptials and his execution grow closer. No matter what secrets the castle holds—mysteries she alone can see—or how desperate King Laurent is to marry an unknown peasant girl, the glittering crown in her future is nothing more than a distraction from her new mission: she’ll free Thomas or die trying.
But what happens when succeeding at either means the downfall of Meirdre?
(Affiliate link included.)
Goodreads | Amazon | B&N | !ndigo | Apple Books | Kobo
Excerpt

“So. This is Riette Kaleveld. She is rather lovely, don’t you agree?”

Willem made a non-committal noise, and I cringed at the idea of them talking about me like I wasn’t there.

“Though I should have known her hair would be brown. They always are from Elternow.”

The comment wasn’t directed at me. Further, it sounded like he knew me—knew of me, that was—and tendrils of fear curled about my spine. Or was it just the bones of my stays?

“Yes, sire, it seems they are.” Willem, to his credit, agreed without a wisp of irony.

“And her eyes are blue.”

“You know of my preferences. She is not it.”

In the corner of my vision Willem shrugged, and I envied his indifferent tone. Would I ever be able to effect such a manner in the king’s presence? I doubted it.

“I’ll have to do?” It took a moment before I realized the words were mine. “You don’t need to treat me like I’m your last choice!”

His eyebrows flew up, and I focused again on the marble floor, waiting for a slap on the cheek—or worse.

Instead, I heard laughter.
Excerpted from Treason's Crown by Anne Wheeler. Copyright © Anne Wheeler.
Other Books in the Series 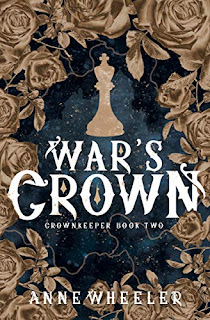 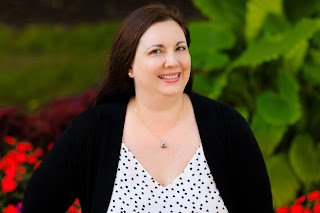 Anne Wheeler grew up with her nose in a book but earned two degrees in aviation before it occurred to her she was allowed to write her own. When not working, moving, or writing her next novel, she can be found planning her next escape to the desert—camera gear included. She currently lives in Georgia with her husband, son, and herd of cats. Visit her at www.anne-wheeler.com.
Website | Goodreads | BookBub | Facebook | Pinterest | Instagram
Tour Schedule
(Posts go live on the day they're scheduled.)