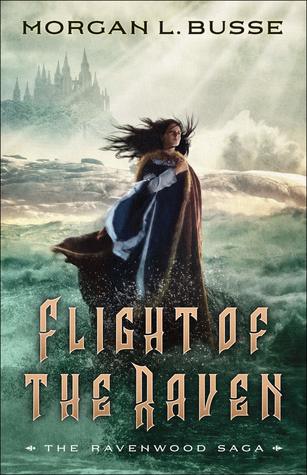 About the Book
Selene Ravenwood, once the heir to House Ravenwood, is now an exile. On the run and free of her family's destiny, Selene hopes to find the real reason her family was given the gift of dreamwalking. But first she must adapt to her new life as wife to Lord Damien Maris, the man she was originally assigned to kill.

While adjusting to her marriage and her home in the north, her power over dreams begins to grow. As the strongest dreamwalker to exist in ages, her expanding power attracts not only nightmares but the attention of the Dark Lady herself.

With a war looming on the horizon and a wicked being after her gift, Selene is faced with a choice: embrace the Dark Lady's offer, or search out the one who gave her the gift of dreamwalking. One path offers power, the other offers freedom. But time is running out, and soon her choice will be made for her.

The first book in this series was awesome! It was one of the best fantasies I'd read in awhile. Now I can't wait to find out what happens next.