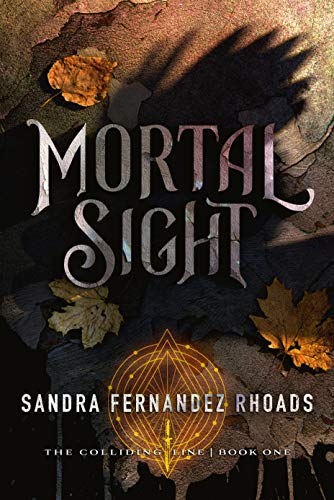 In a race against time and a war against unearthly creatures, will decoding messages embedded in the works of classic literature be enough to stop the bloodshed and protect those she loves?

Why I Need It
I'm always looking for new urban fantasy, so when I saw this one it went straight to the top of my wish list.